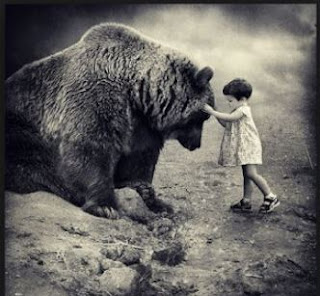 “Courage is not having the strength to go on;
it is going on when you don’t have the strength.”

I reread the above quote from Theodore Roosevelt this morning. It rings true and is a positive reminder for me.


I still remember a friend who was near death. The cancer had spread throughout her body. Even though she couldn’t eat, couldn’t really sleep because of the pain, and was so weak she could hardly move, she always asked how I was doing. She felt terrible that I had Kennedy’s Disease and she prayed for science to discover a cure for it. She accepted that her time on this earth was near its end, so she focused her energy and prayers on others who still might have a chance. That is real courage and strength.

I have a friend living with Kennedy’s Disease who has experienced several strokes over the last few years. He has partial paralysis on his left side including his throat. Speech is now difficult and limited to short conversations. The hands struggle to perform basic functions. Walking, and even transferring, is out of the question. Yet, he is always upbeat and positive about life. He enjoys spending time with his family and friends. And, he always finds a way to lift the spirit of others.

We all know people like this and even some who have beaten the odds. People who found a way to maintain a positive attitude during ridiculously difficult times. They are survivors–if not physically, than within our memories. Their courage supports us during our own difficult times.

My recent slide, fall, and its extremely slow recovery challenges my faith and courage. When I have the occasional lapse and my attitude slumps, I just think of these friends for a needed adjustment. How can I wimp out when they didn’t?