Despite this, disease onset and progression were similar in castrated and sham SOD1G93A mice. Castration did not affect motor neuron loss or astrocytic activation in spinal cords of SOD1G93A mice; however, microglial activation was reduced, specifically M1 microglia.

We also show that AR is principally expressed in spinal motor neurons and progressively downregulated in spinal cords of SOD1G93A mice from disease onset which is further enhanced by castration.

Conclusions: These results demonstrate that increasing thymic function and CD4+ T cell number by castration confers no clinical benefit in mutant SOD1 mice, which may reflect an inability to stimulate neuroprotective Tregs. Nonetheless, castration decreases M1 microglial activation in the spinal cord without any clinical improvement and motor neuron rescue, in contrast to other approaches to suppress microglia in mutant SOD1 mice.

Copyright by the authors listed above - made available via BioMedCentral (Open Access).
No comments: Links to this post

A Challenge to the Statis Quo

The comment below has been around for some time. It shows it is from F. Scott Fitzgerald and recently posted on the Chattanooga Writers Guild Facebook page (if you have difficulty reading it, just click on the image). Yet, the quote is actually from Eric Roth who adapted the script for the movie, "The Curious Case of Benjamin Buttons" and the scene is "The letter to Caroline." I am certain Mr. Roth appreciates any reference to his writing and Fitzgerald's.


It doesn't matter who wrote it. It is beautifully written. I love the comments: "see things that will startle you" - "feel things you never felt before" - "meet people who have a different point of view." 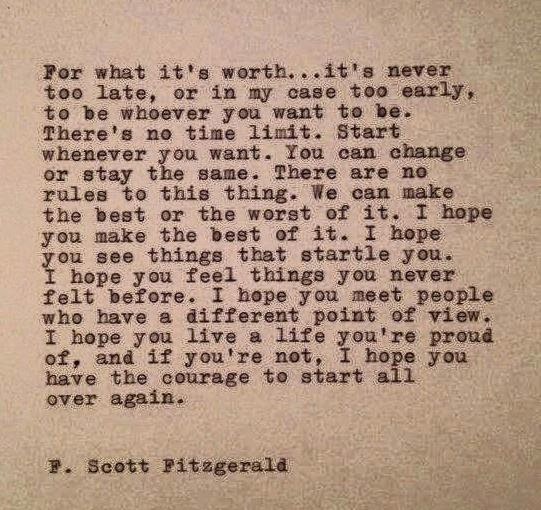 "It's never to late ... to be whatever you want to be. ... There are no rules to this thing." The challenge is fascinating because it is an encouragement to all of us, including those of us who are living with a disability (Kennedy's Disease or any other condition). WOW - what a powerful message.
No comments: Links to this post

This guy made lemonade


If a picture is worth a thousand words, the video I just watched is an entire novel. 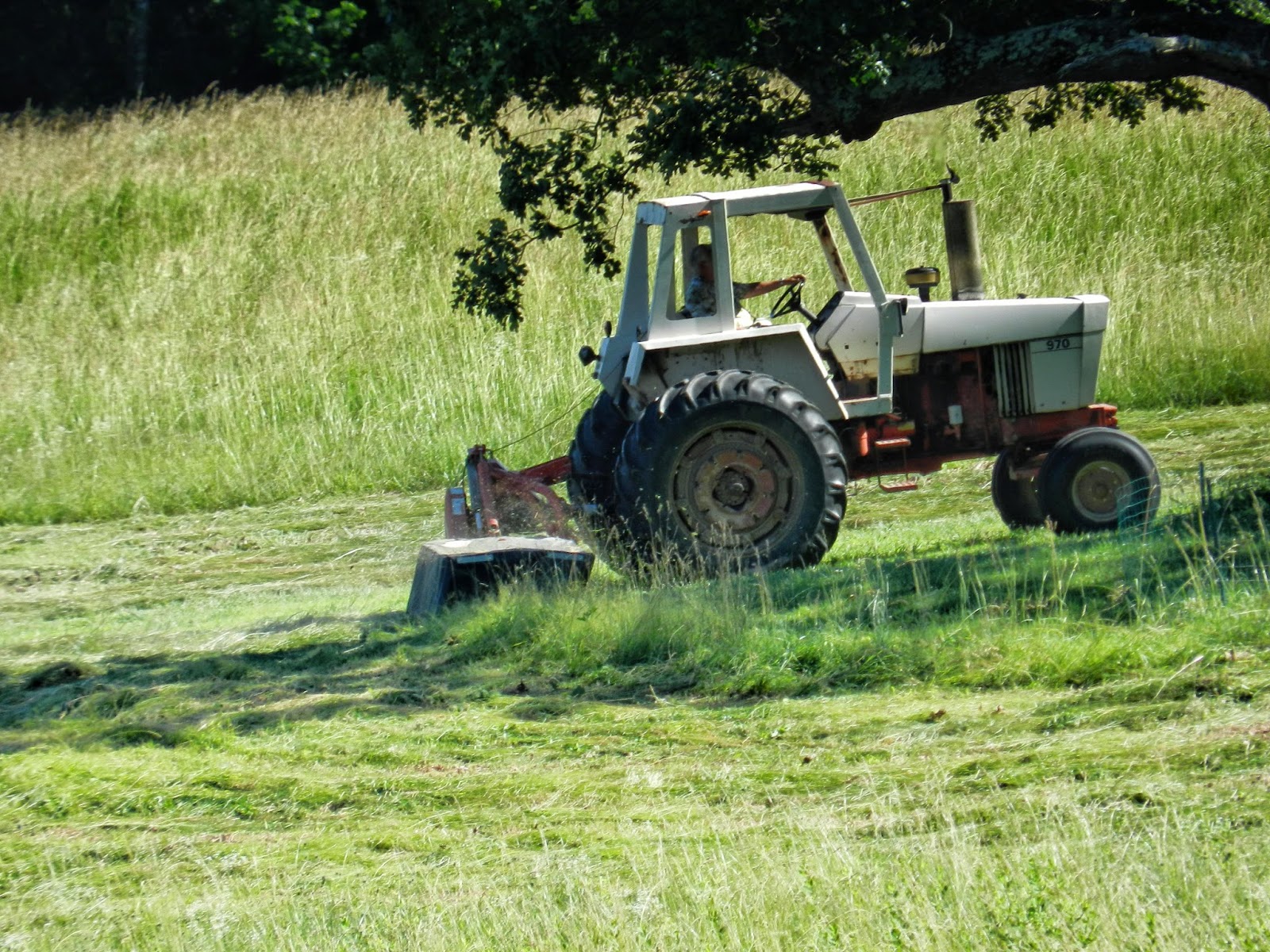 Sometimes when you are feeling a little sorry for yourself (or your condition), all it takes is something like this to refocus my emotions. I continually mention the importance of having the right ATTITUDE.  This gentleman definitely has a good one.

It reminds me of the saying, “When life gives you lemons – make lemonade.” Enjoy

This Too Shall Pass


For those who follow my blog, you know that the above comment is a favorite of mine. The meaning behind it is twofold. (1) Whatever is happening will disappear/go away–whether it is good or bad. Or, (2) my negative feelings or perceptions will pass and life will go on.
__________________________
This last Sunday I woke up with severe weakness and discomfort in my neck. I found it difficult to hold my head up while doing most anything (for example, eating, brushing my teeth and drinking). We went out to lunch with friends on Monday and it was difficult and uncomfortable. The weakness was difficult to handle, but the pain exacerbated the issue. It was then I decided to do something about it.

The first thing I did was evaluate my routines. Was I doing anything that was different or possibly contributing to the weakness and pain? I realized I have been spending a lot more time writing this last couple of weeks. In the process, I was leaning down and more to my left to work the mouse. Okay, I corrected the posture.

I also applied heat to the neck muscles twice a day for the next two days. That helped with the stiffness and pain.

And, I began performing several neck exercises every 2-3 hours throughout the day. I normally do them only in the morning and evenings.

Finally, every time I wanted to complain, I told myself, “This too shall pass.” For some reason the statement seems to ease the attitude portion of the problem so I can focus on the physical aspects of it.
__________________________
The results: Tuesday, the neck wasn’t any better, but it also wasn’t worse. Wednesday, I had less pain and the neck was not quite as weak. Today, the pain is almost gone and the weakness is even less pronounced.

Having a problem? Give “This too shall pass” a try and see if it helps.
(Picture: Pinterest and Astrid Terese)
No comments: Links to this post 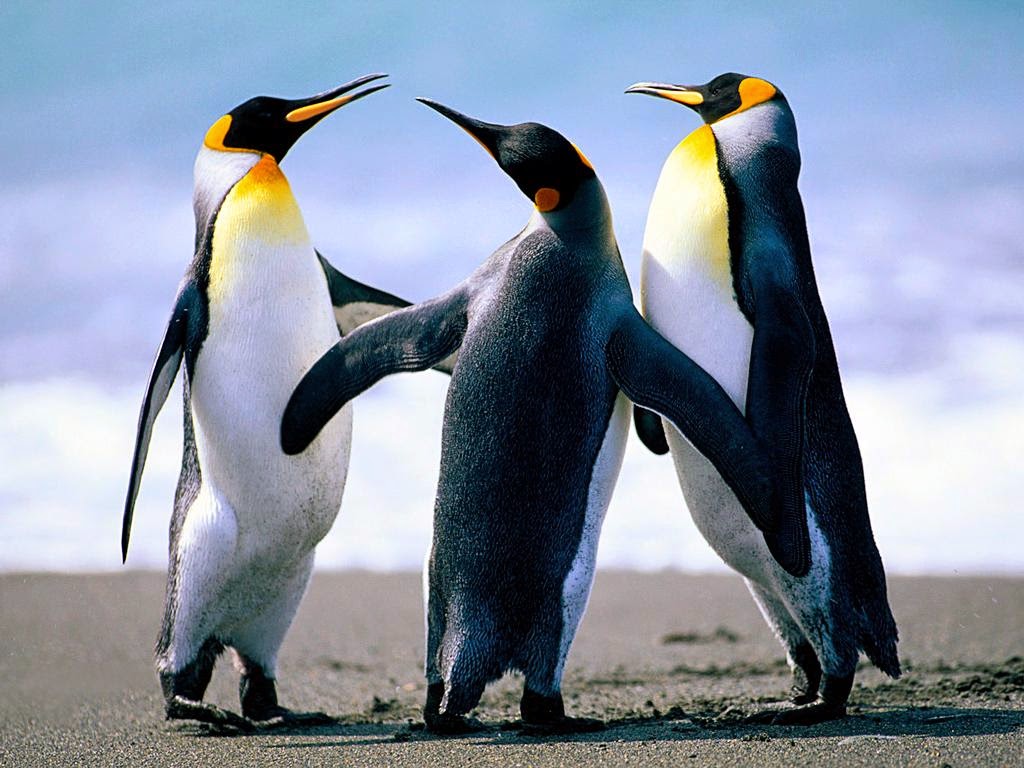 For those who share this same journey, you know how easy it is to become lost in the grungy shadowy alleyways of daily life. Fortunately, my three companions are with me every day to help keep me focused and from becoming sucked into the world known as “Kennedy’s Disease”. They provide comfort when I need it, a pick-me-up when I am down, and a reminder of all that is good in my life.

These three companions have been with me through thick and thin times. They have never deserted me no matter how difficult the situation.

Who are these three? They are:

For those of you who follow my journey, these companions are not new to you. In fact, I hope they have become your trusted friends also. These three are at the core of my daily life and help me maintain a positive mental attitude. I cannot imagine what my life would be like without them.

Exercise: It is ingrained into my daily routine. At the beginning of each day, I do 10 to 15 minutes of breathing and leg exercises. After breakfast on the even calendar month days, I perform another 75-95 minutes of exercises. And, every 3-to-4 hours during the day, I perform a couple of minutes of standing exercises to keep the blood oxygenated and circulating. It also keeps my brain sharp-don't ask my wife to confirm this). And, right before bed, I perform 5 minutes of neck and shoulder exercises.

Meditation: 20 minutes are set aside each day for meditation and contemplation. No matter how busy I am, I find a way to commune with the silent peaceful world that is and always will be. It is a great grounding tool.

Gratitude Journal: Several times a day I am given the opportunity to experience the good as well as the many blessings in my life. By notating these moments, I redirect and regenerate my thought process. It is difficult to wallow in the gutters of discontent when a light shines on all the beauty that surrounds me.

Who are your companions? How do they help and support your journey?


[Photo by WhiteFire4114]
No comments: Links to this post